Labor Day was first held in the United States in 1882, and its originates from the Central Labor Union’s desire to create a holiday for workers. It officially became a federal holiday in 1894.
Originally, it was intended that the day would be filled with a street parade to allow the public to appreciate the trade and labor organizations’ work. After the parade, a festival was to be held for the local workers and their families. In later years, prominent men and women had speeches.
One of the reasons for choosing to celebrate this on the first Monday in September, and not on May 1st, which is common in the rest of the world, was to add a holiday in the long gap between US Independence Day in July and Thanksgiving in November.
The team at Demanko wishes you all a safe and fun Labor Day! Enjoy the long weekend freight friends! 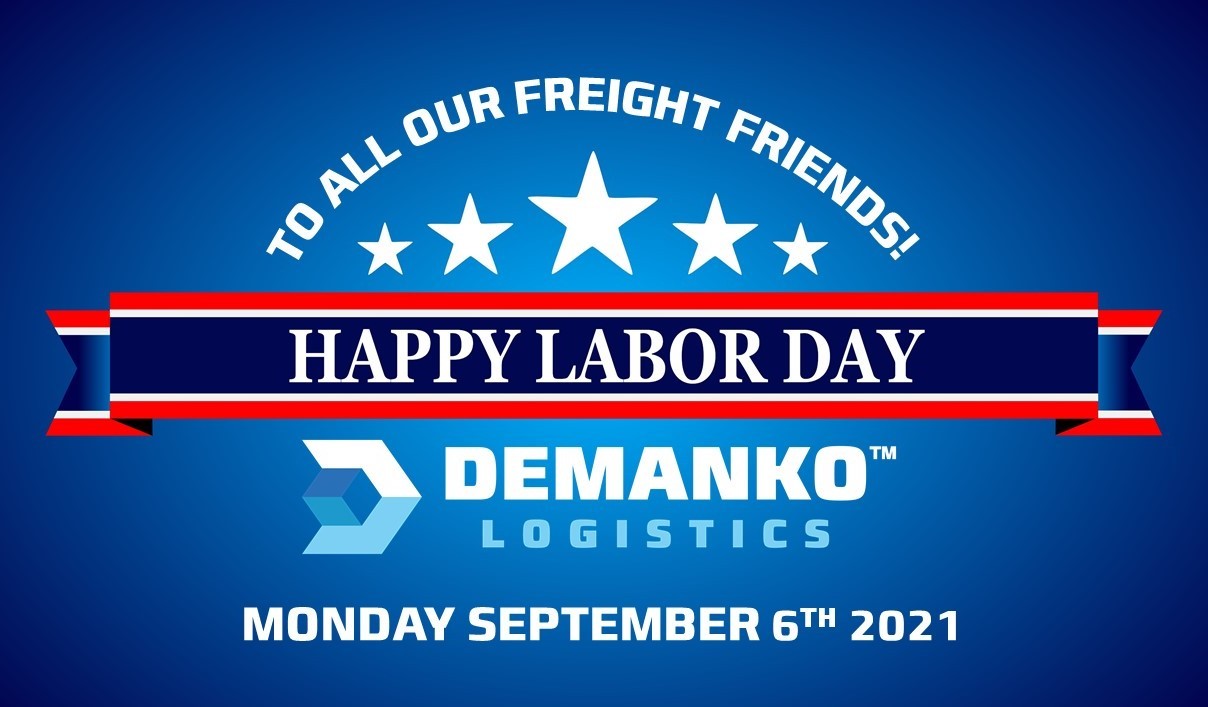 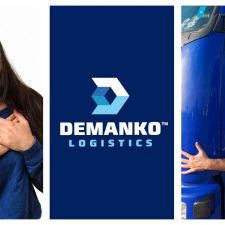 It is National Truck Driver Appreciation Week! We are sending a big THANK YOU from our FREIGHT FAMILY here at Demanko Logistics to all the drivers out there who safely…... Read Article