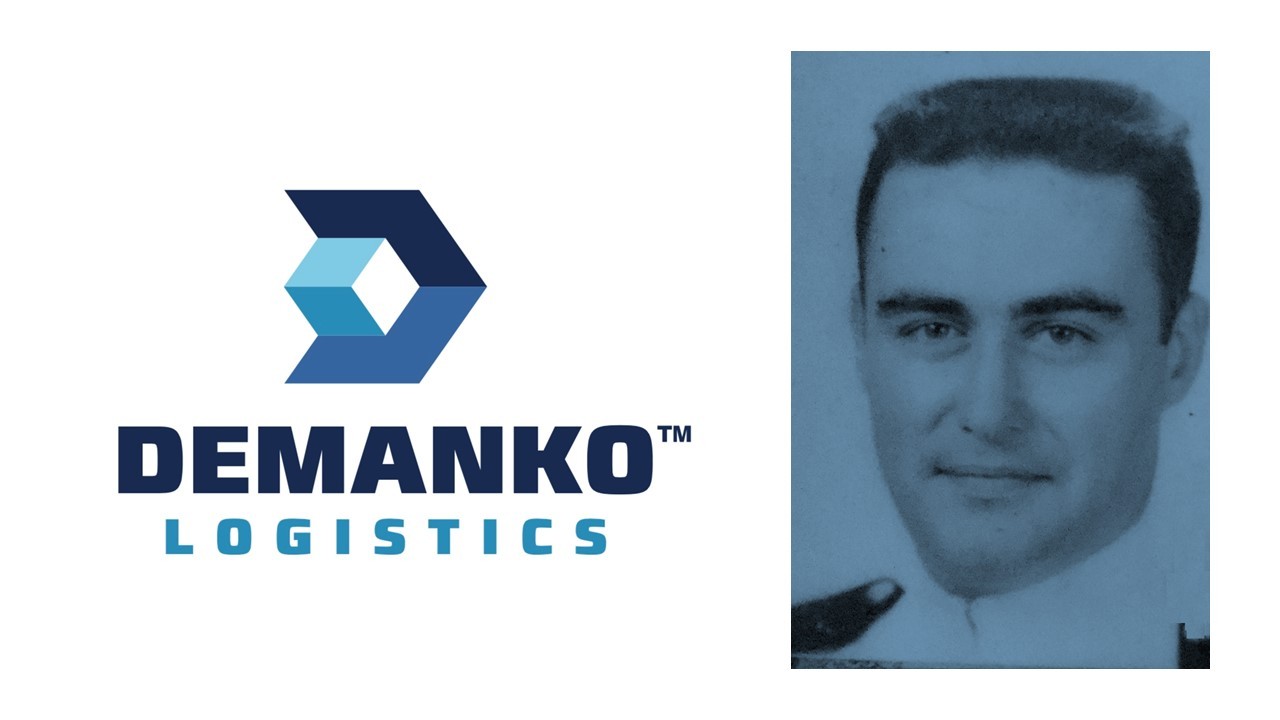 Kevin is one of the founding members of Demanko and helped bring our logistical solutions to the industry. Kevin graduated from the Massachusetts Maritime Academy in 1962 (graduation photo below) and was a deck officer at sea for several years thereafter. Later Kevin co-founded Boston Overseas, an agency for SS Lines, in the port of Boston. He also worked to help build two successful NVOCC’s in New England. Kevin has been regarded as the authority on international marine cargo, specializing in over-sized and project freight. Kevin’s principles and vast knowledge of the business were a valuable asset to Demanko. We are proud that Kevin’s neutral approach and business acumen remains the foundation our company.

Kevin is presently enjoying retirement with his family. 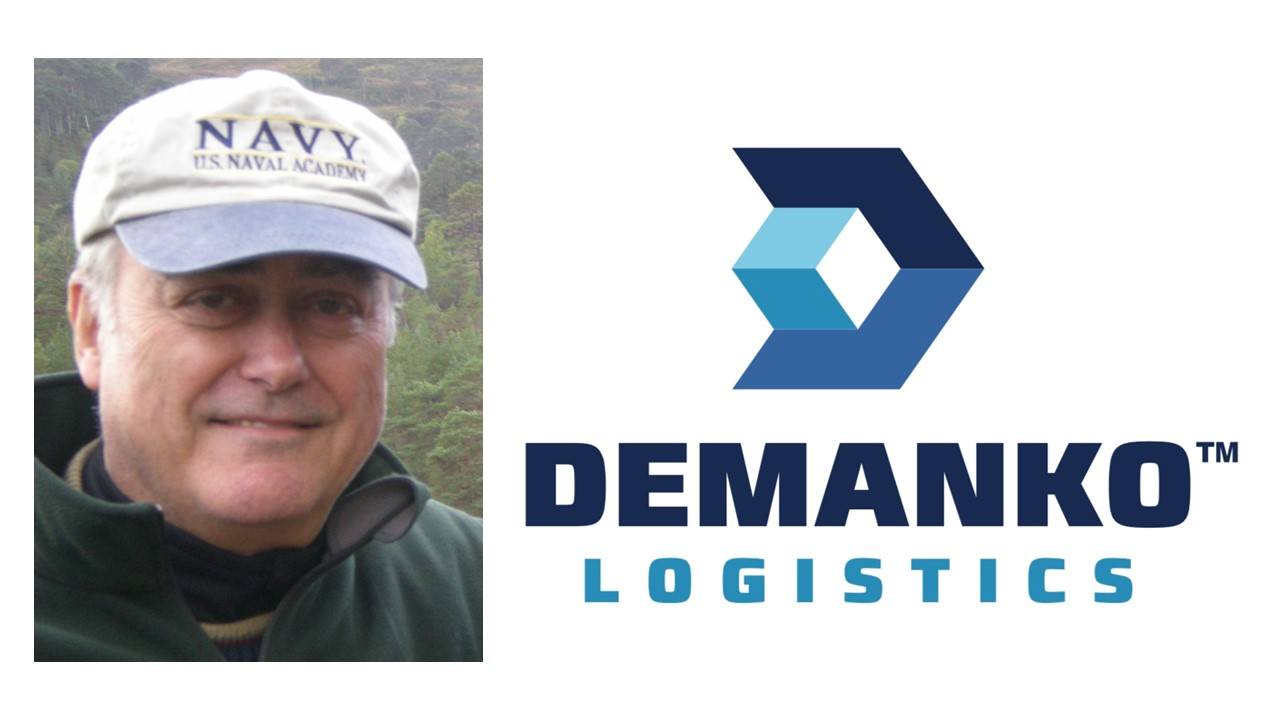