JOKING AROUND THE WORLD 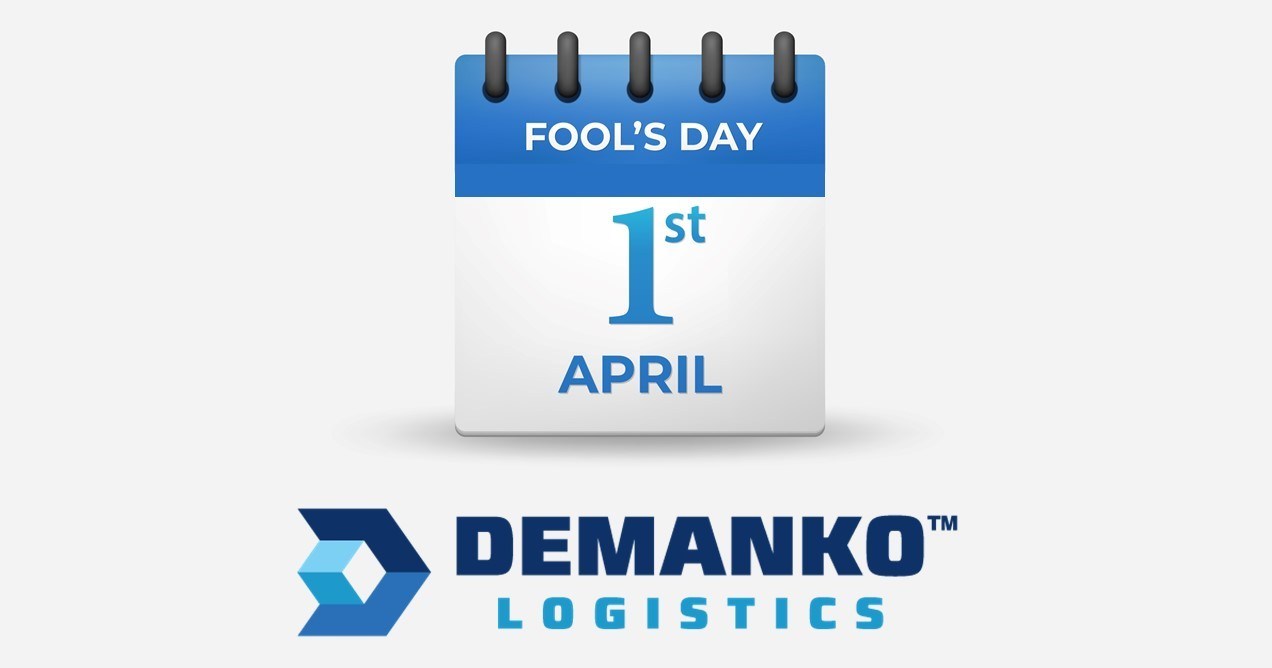 Here are some April Fool’s Day traditions from around the globe.

Brazil: This day is known as the dia da mentira, or “day of the lie”. On April Fools’ Day, news outlets will put out ridiculous headlines with false claims, and many people will tell white lies to each other to fool or prank their friends.

France: Though mostly among children, April Fools’ Day is observed by sneakily sticking a paper fish to someone’s back. When the hapless victim discovers the prank, the prankster will yell out “Poisson d’Avril!” — which means “April fish!”

Greece: There are several beliefs around April Fools’ pranks, the first being that if you can trick someone, you’ll have good luck all year long. Other beliefs are that successful tricksters will enjoy a good year of crops, and that the water from rainfall on April 1 has healing abilities.

India: The younger generations are the ones that take part in this Western-influenced tradition, but all enjoy the fun spirit of April Fools’ Day. Kids love yelling out “April fool!” after hoaxing someone, and all will play silly pranks like making fake calls to friends.

Ireland: April Fools’ Day is celebrated in several ways. Like in the U.K., the jokes and pranks on this day are expected to end at noon; those who continue to play jokes in the afternoon will themselves be thought of as foolish. Media outlets may publish hoaxes on April 1, and some drivers will drive on the right side of the road — terrifying, since they’re supposed to drive on the left!

Italy: As in France, many in Italy celebrate April Fools’ Day by sticking a paper fish to someone else’s back. This particular tradition is now mostly practiced by children, but on April 1 all Italians are looking to fool as many as possible with elaborate pranks.

Poland: “Prima Aprilis, uważaj, bo się pomylisz!” is a phrase frequently spoken on April 1 in Poland. This translates to: “April Fools’ Day, be careful — you can be wrong!” Be wary of any appointment changes or news reports on this day if you don’t want to fall victim to a trickster’s trap.

Scotland: A foolish person in Scottish is called agowk, so it makes sense that the day is traditionally known as Hunt the Gowk Day. Scotland is unique in that the people celebrate April Fools’ Day for the first two days of April. The first day is celebrated by pranking and hoaxing people, while the second is known as Tailie Day when people place tails on each other’s backs.

Sweden: In första April (April 1) in Sweden many are out attempting to trick others, as is the usual activity for April Fools’ Day. However, if you are successful at tricking someone, instead of screaming “April fools!” you’d shout the phrase “April, April, din dumma sill, jag kan lura dig vart jag vill!” before running away. This means: “April, April, you stupid herring, I can trick you wherever I want!”

United Kingdom: April Fools’ Day only takes place for half the day. Pranks and jokes can only be done until about noon, otherwise the jokester is considered the fool. So if you want to join in on the April fun, make sure to be up early!

United States: April Fools’ Day is celebrated all day, and many become excited in anticipation of the day on which it’s acceptable to play pranks on your friends. You’ll likely hear fake news on the radio, friends and family will try their best to make you seem gullible, and even coworkers may jump in on pranking each other. No one is safe!