BASTILLE DAY: The Bastille is a medieval fortress and prison in Paris. Many people in France associated it with the harsh rule of the Bourbon monarchy in the late 1700’s. On July 14, 1789, troops stormed the Bastille. This was a pivotal event at the beginning of the French Revolution. Fête de la Fédération was held on July 14, 1790. This was a way to celebrate the establishment of a constitutional monarchy in France. Bastille day is the end of the Bourbon monarchy but it is also the symbol of people coming together, strong and united! Celebrate today with our French friends!

The military parade in Paris has been held every year since 1880, except during World War II. The Free French Forces paraded on this date in London, England from 1940 until 1944. Special celebrations were held for the 200th anniversary of the French revolution in 1989. Also, the French football team became world champions on July 12, that year and sparked celebrations throughout France on Bastille Day! 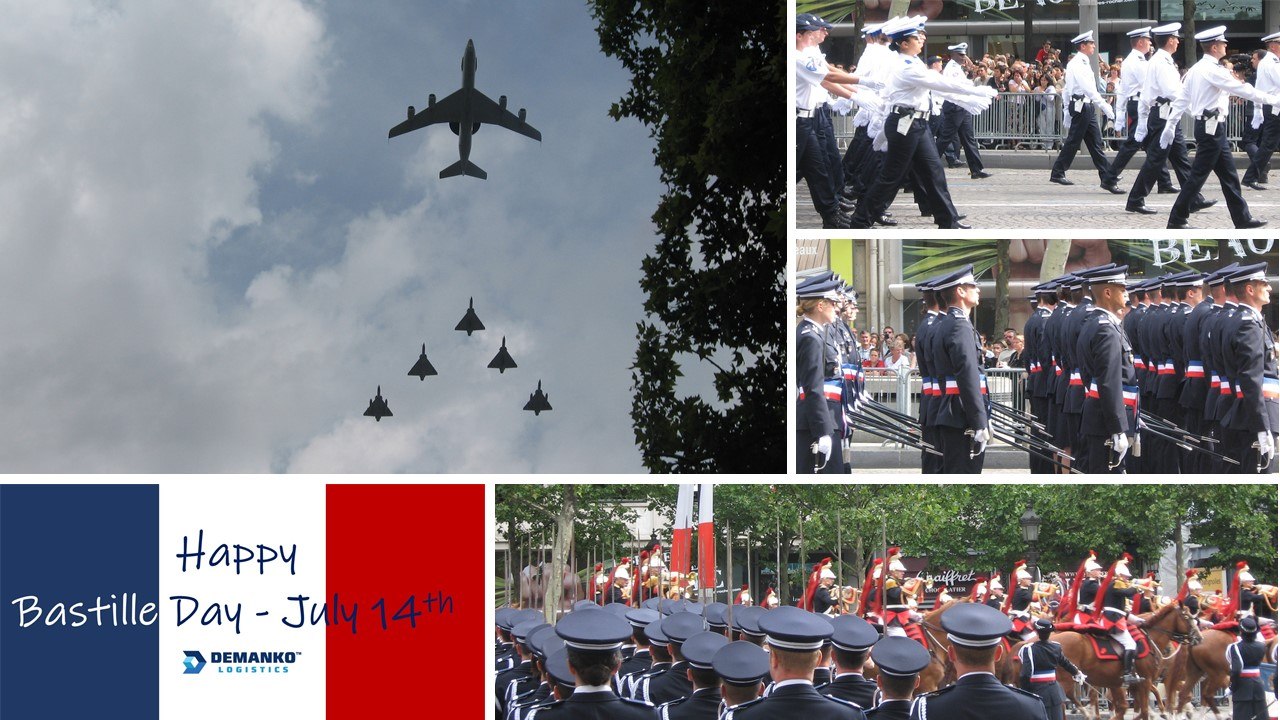 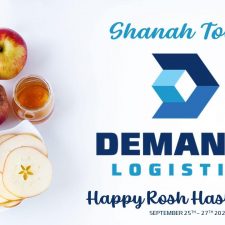 L’Shana Tovah tikatevu to all our “Freight Friends” out there!... Read Article